Professional Baseball Associations to which I belong:
Go to Elite Baseball Training

BASH is proud to offer you the future of training — a complete, 360° baseball or softball training program all in one location.

Sammamish Baseball Academy opened in January 2010 to provide high level, professional baseball instruction to teams and individual players of all ages and skill levels throughout the Pacific Northwest.

Diamond Training strives to provide the knowledge and experience necessary to improve your baseball player in the greater Seattle region.

"Charlie grew up on Chicago’s north side and played ball at Welles Park. He played his high school baseball at Northside College Prep, where he also was a 7 letter athlete. At 16, Charlie started working part-time at BASH Sports Academy, where he was able to drastically improve his skills as a catcher and a hitter. He became a baseball “gym rat”, hanging around the facility during his free-time to catch off-season bullpens for minor league pitchers, extract as much knowledge as he could from the facility’s nationally-recognized instructors, and worked hard to become a better ballplayer.

It all paid off when in 2008, Charlie successfully walked on to the Fighting Leathernecks Varsity baseball squad at Western Illinois University (NCAA Division 1 – Summit League). What Charlie lacked in size for a D1 catcher, he made up for in skill, quickness and baseball IQ. Unfortunately, shoulder injuries limited his collegiate career.

After college, Charlie came back to BASH as an instructor, working with young catchers during camps and clinics. At the same time, he became a coach for the Northside Mustangs JV and Varsity baseball teams.

In 2014, Charlie moved to the Seattle area where he was the Head Catching Instructor at the Samammish Baseball Academy, also teaching hitting and pitching. He also worked with several travel teams, including the 16U Washington State Champion North Seattle Raineers.

Upon returning to Chicago, Charlie joined the Elite Baseball Training family, coaching for the nationally recognized travel program as well as giving private instruction. In his first season leading an Elite travel team, he led them to a 30-5 record with a 63% tournament win rate. He is also currently the Head Catching Instructor at BASH Sports Academy, and is instrumental in shaping the BASH instructional program.

Charlie spent much of 2016 and 2017 coaching in Europe, including stints with the British Baseball Federation, as well as with the German Bundesliga. Upon returning to the U.S., he worked as a hitting and BP coach for numerous MLB players, including former MVP award winners.

I work with athletes of all ages, from elementary school to the big leagues. My clients come from organizations such as:

Charlie’s experience in the game of baseball, his knowledge of mechanics and how the body should work, and his ability to connect with his students, truly makes him a top instructor in the Chicago area.
Pat Jacobsen
Coach – St. Mary’s University

Charlie knows his stuff. Period. His knowledge of the swing, the human body, and how to get the most out of every student will make him a big name in the years to come.
Victor Diaz Jr
Former MLB Player

Coach Price has, in the years that I’ve known him, impressed me with his desire to learn, his ability to adapt quickly to new data and trends, and his proficiency for breaking down complex physics and biomechanics into simple teaches. He’s the real deal, despite his age.
Andy Haines
Hitting Coach – Chicago Cubs 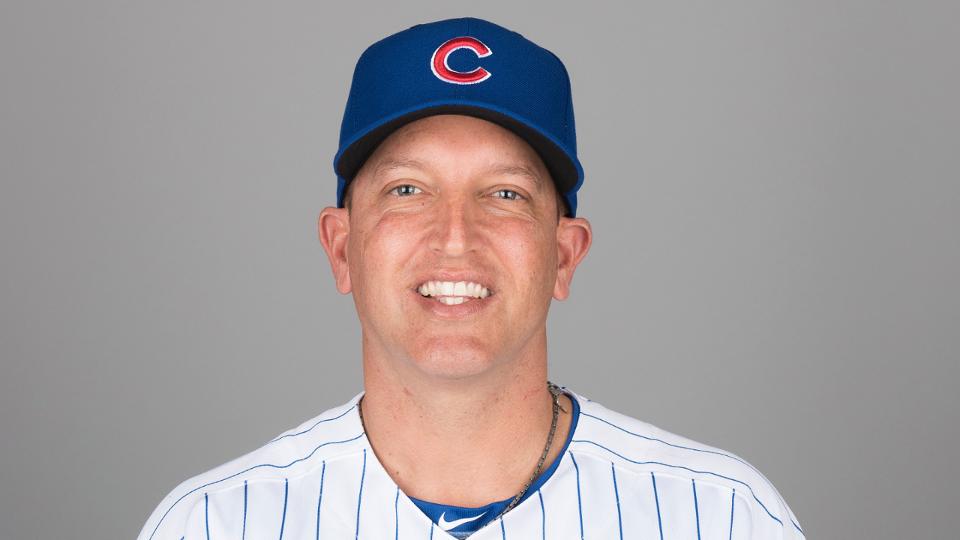